Once again, staff at Burnside Care Home pulled out all the stops to ensure residents Dennis and Moria could attend their daughter's wedding.

Julie Ann was due to marry Tom Robert at the Leonardo Hotel in Edinburgh on March 1st and Dennis was determined to be there to accompany his daughter down the aisle.

Of course, as Mother of the bride, Moira was equally determined to be their for her daughter's most special occasion.

So, after a lot of planning between the family and Burnside's activity coordinator, the dream became a reality.

The day included so many wonderful highlights but when Dennis walked his daughter down the aisle, there was hardly a dry in the house.

Team Burnside were so happy to have enabled Dennis and Moira watch their daughter take her marriage vows and every one said it was a day they'd cherish forever. 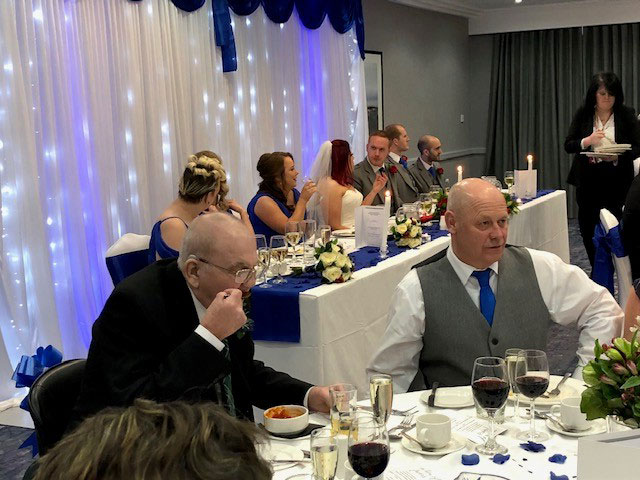 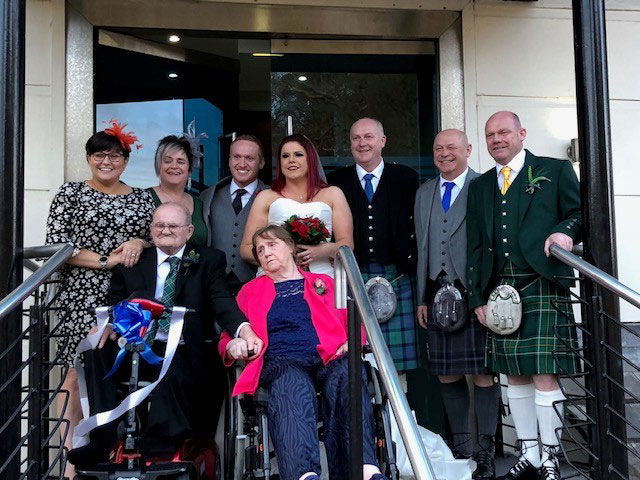 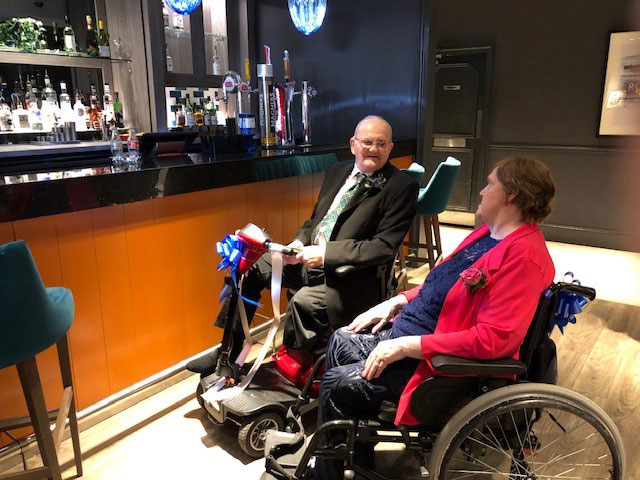 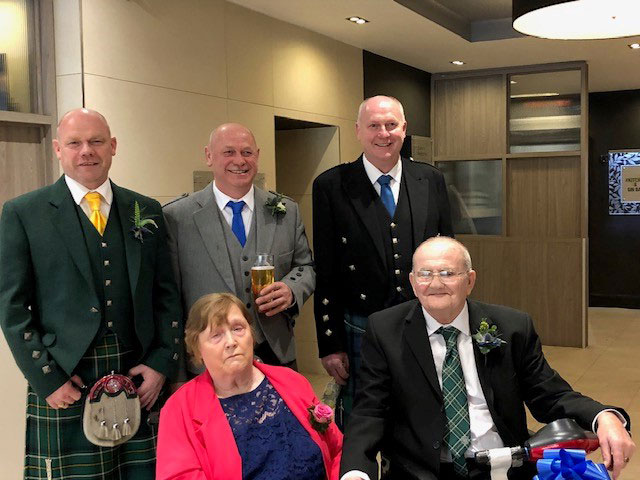 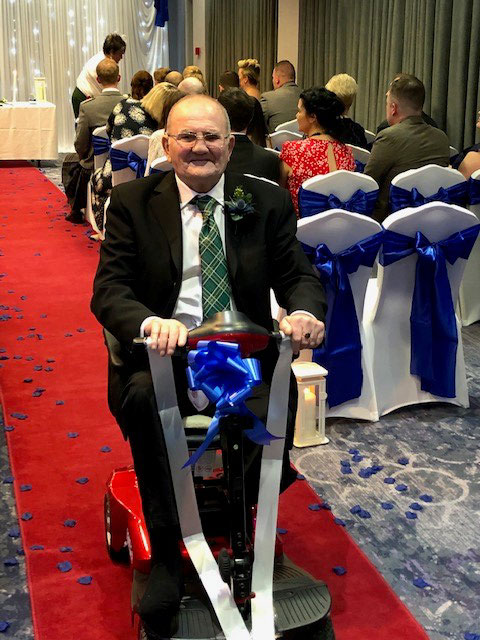 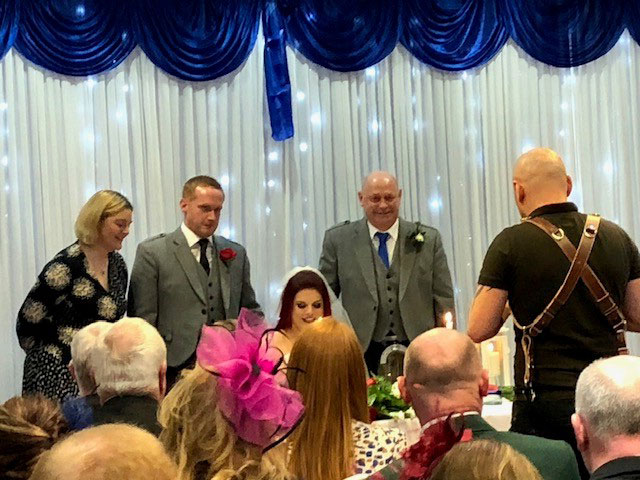 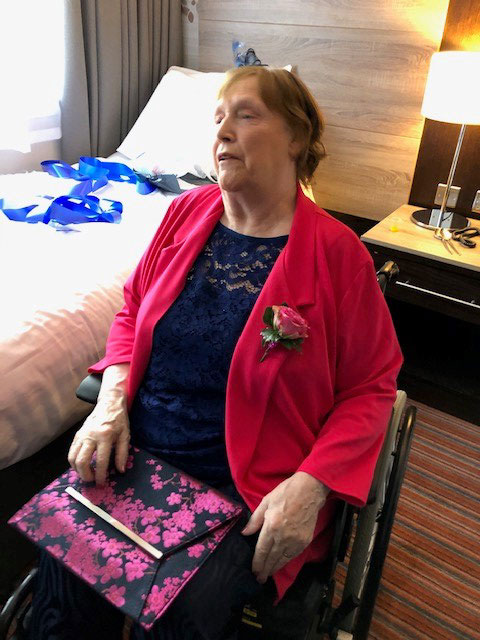 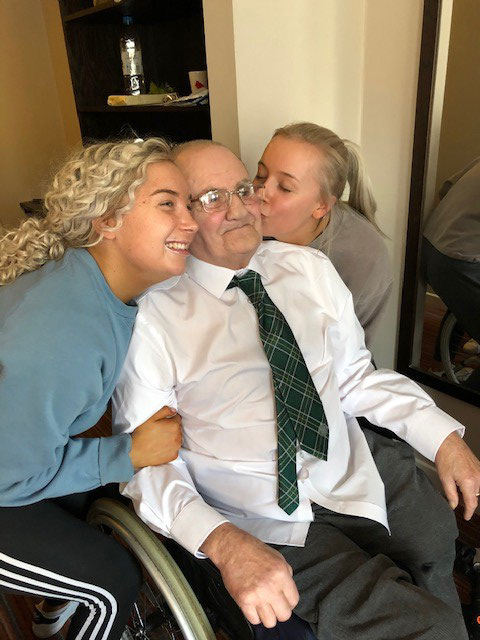