Puzzles and prizes at Shakespeare Court 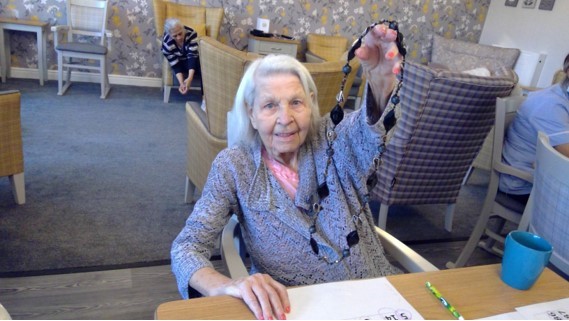 Staff in Shakespeare Court have been enjoying spending time with our residents, playing different games and puzzles.

Then, it would time for a group game where residents gathered in the Rowan dining area to play bingo.

Betty was one of our winners and She was really happy with her prize. As was fellow champion, Richard. 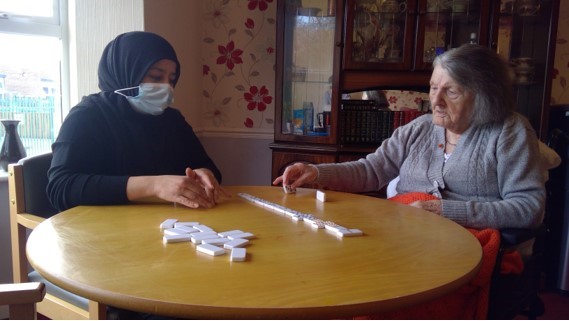 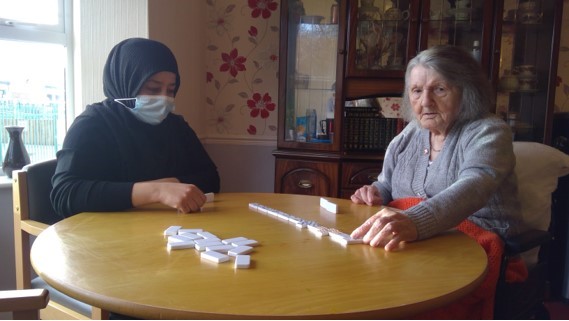 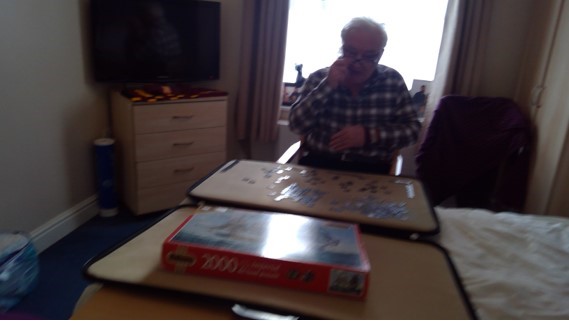 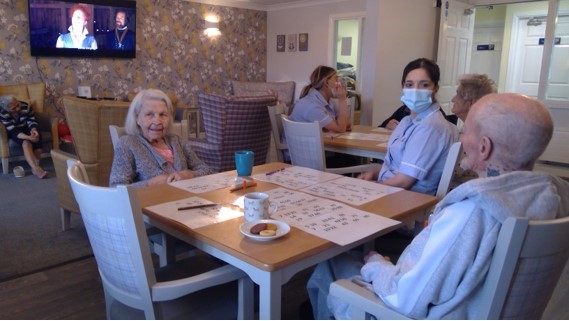 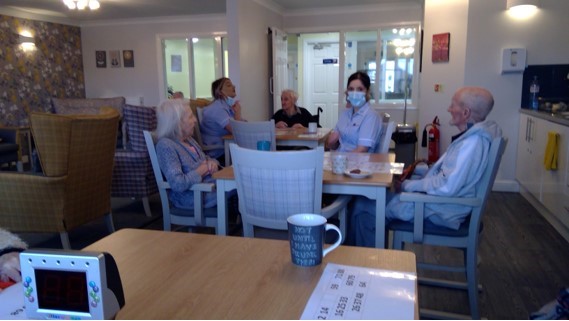 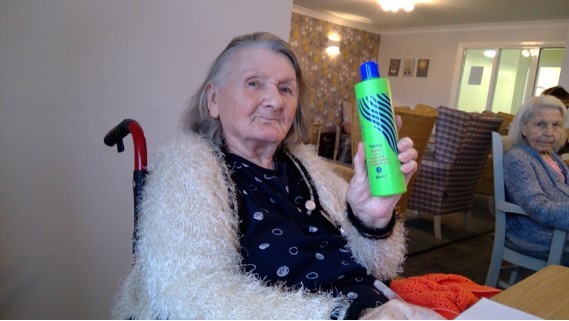